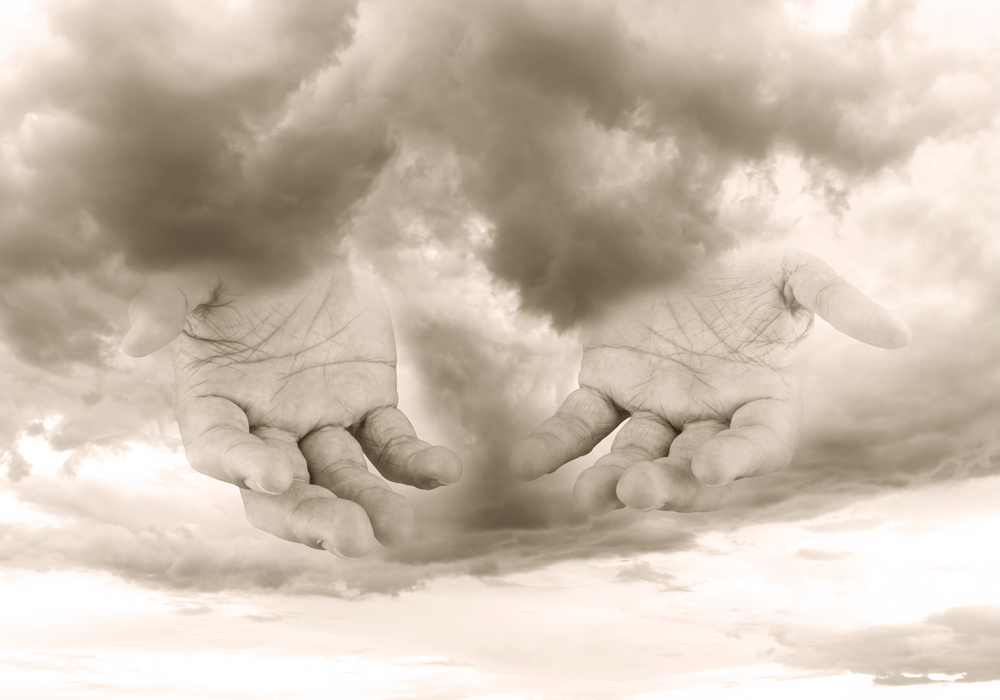 The Lord is gracious and full of compassion; slow to anger, and of great mercy. The Lord is good to all; and His tender mercies are over all His Works – Psalm 145:8-9.

Israel was a chosen people, a people He would deliver from the bondage of the Egyptians. Spiritually, Egypt is considered a type of the world, where people are in bondage to Satan and they aren’t aware they are in bondage because Satan have blinded their knowledge of what’s happening to them. God instructed the Israelites when they were delivered from Egypt not to serve any of the gods of the nations, but rather than serving God they choose to serve other gods and that’s what caused them to continue to go in bondage. On their journey to the promise land they encountered problems, and as the problems occurred they wanted to return to Egypt. They forgot God had delivered them from bondage, they wanted to return to what they were familiar with.

Just like the Israelites, God has chosen Christians to be His people. He delivered Christians from the bondage of sin through His Son, Jesus. Jesus was nailed on the cross for the sins of the world. He died so that God’s people could approach Him without guilt and shame. Jesus empowered the Christian to have power over sin (Behold, I give unto you power to tread on serpents and scorpions, and over all the power of the enemy; and nothing shall by any means hurt you – Luke 10:19). Sin has no power over the Christian unless they allow sin to control them. Although many profess to be Christians they still practice sin, just like the Israelites, they wanted to serve God, but they also wanted to serve other gods, and some professing Christians want to serve God, but they also want to continue to practice sin, the sin God has delivered them from and given them power over whatever that would try to come int their lives to control them and hold them in bondage.

The mercies of God are with the professing Christians as He was with the Israelites when He delivered them from bondage. The Bible says the Lord never changes, He’s the same now as He was in the Old Testament. And if God was gracious and merciful to the children of Israel, He will be gracious and merciful to his born-again children today. To be merciful is the same as being full of compassion. And since God was full of compassion then, He will be full of compassion now, because God never changes. The Christian has an Advocate, Jesus is praying for those that God has chosen to be His children, but in order to receive forgiveness of our sins, we must confront our sin, as well as confess our sin (If we confess our sins, he is faithful and just to forgive us our sins, and to cleanse us from all unrighteousness – 1st John 1:9).

The term advocate denotes a lawyer who represents his clients before a court of law. When applied to the present ministry of Jesus, it speaks of His work for sinning believers to restore them to fellowship. Jesus’s work as an advocate is based on the sufficiency of His blood for sin, past, present and future. This does not give the professing Christians the rights to continue to practice sin, their goal in life ought to be overcoming sin rather than merely confessing it and continuing in it. There is consequences for sin, but the mercies of God don’t destroy the professing Christian quickly as He did in the Old Testament.

So many of God’s people have been delivered from the sin that had them captured and as soon as problems, trials, tests and attacks of Satan comes they are ready to return to the world’s system. We can’t just serve God when things are going well, He’s the God of when everything is well and were sitting on the mountain. He will be the same God when were walking through the valley and it seem as though nothing but death is surrounding us. Death in our health, death in our marriage, death in our relationship with family and others, death in our finances. He’s the God that resurrect dead things, all the believer has to do is place their trust in Him and not what’s dead.

God is very much aware of our weakness so that is why we can go to Him (Let us, therefore, come boldly unto the throne of grace, that we may obtain mercy, and find grace to help in time of need – Hebrews 4:16). Don’t allow Satan to keep you from going to get your help, be truthful to yourself and be truthful to God, He’s there to help you, to free you, to encourage you, to bless you, to show His mercy towards you.