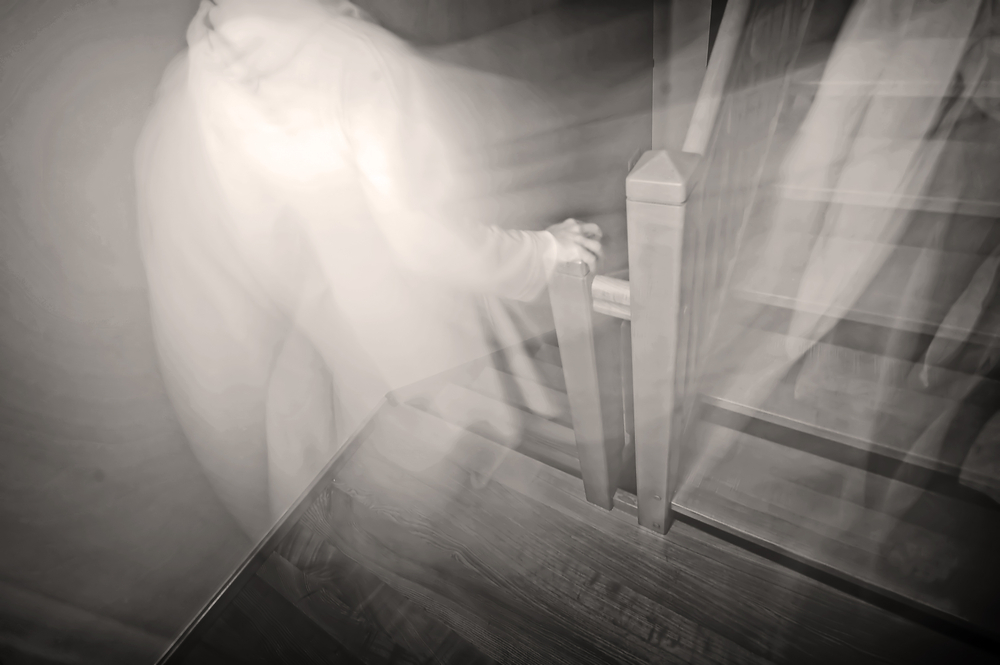 And the angels which kept not their first estate, but left their own habitation, he hath reserved in everlasting chains under darkness unto the judgment of the great day – Jude Verse 6.

We’re living in a world that has been given to Satan, he is the god of this world, and he has angels just like God, they also hold ranks just like God’s angels. Satan and his angels are not mentioned in most teaching and preaching as they should be in order for the believer to be aware of their enemy.

Satan was thrown out of heaven, he and a third of heavens angels that followed him. Satan became the god of this world when Adam and Eve gave him the dominion that God had given them by their disobedience. Satan has influenced mankind since the Garden of Eden to disobey God’s instructions.

He and his demons are spirits and you can’t see them with the natural eye, sometimes by the Gift of the Discerning of spirits, one can see them by the Spirit of God. The first mention of an evil spirit is when enmity was between Abimelech and the citizens of Shechem (Then God sent an evil spirit between Abimelech and the men of Shechem; and the men of Schechem dealt treacherously with Abimelech – Judges 9:23). The second instance was with Saul when he disobeyed God’s instructions (But the Spirit of the Lord departed from Saul, and an evil spirit from the Lord troubled him – 1st Samuel 16:14). Because of their disobedience, God allowed a satanic spirit to take control of them since they didn’t want to be under the leadership of God.

God is not evil, and He does not commit evil nor does He influence one with evil. The work of Satan, in general, is to oppose God whenever possible. For this reason, his work varies in some respects with the purpose of God in different ages and dispensations. In the Old Testament, Satan’s great work was to cause the fall of man in the Garden of Eden, usurp his dominion, and try to prevent the coming of Jesus, the Messiah into the world in order to avert his own defeat and pending doom.

Satan is the deceiver of all men, he exercises the power of sickness and disease, physical and mental maladies in the human race. He exercised the power of death until Jesus conquered death, hell, and the grave. He is the leader of all sinners and backsliders as well as carnal Christians.

He takes advantage of all adversities of men to further their rebellion and hold them captive. He tempts and influences with sin and evil, he causes offenses. Transforms himself into an angel of light, enters into union with others against God. Send messengers to try to defeat saints, he hinders the gospels, by keeping divisions between believers, fighting against denominations, fighting against spiritual gifts, too busy fighting against one another to fight him.

Sometimes prayers are hindered because of him and his co-host; he set snares for men to fall into sin, causes diversion, and blinds men to the gospel. He causes double-mindedness, doubt, and unbelief. Causes darkness and oppression, deadness and weakness, delay and compromise. Causes division and strife, hatred, discrimination, these are attributes of Satan and his co-host.

In The New Testament, Satan is called by name, and he goes by different names such as Legion. When Jesus came into the country of the Gadarenes, He met a man that had been demon-possessed, when Jesus rebuked the spirit and told him to come out of the man, Jesus asked the spirit’s name, and the spirit replied Legion (And he asked him, What is thy name? And he answered, saying My name is Legion: for we are many – Mark 5:9).

Evil spirits were not just for Old Testament and New Testament, they exist today and they continue to influence mankind to sin against God by disobeying His instructions as well as not believing there is a God nor their existence. Satan is trying to take as many followers with him to hell where he and his angels, non-believers, and carnal Christians will live in hell for eternity, lost from the presence of God. Living in everlasting torment.

It is not God’s will for anyone to perish, He gave away of escape by giving His Son for the sins of the world. Jesus didn’t die so we can continue to practice sin. He came to reconcile mankind back to the Father, and He has empowered the believer to conquer sin through His Spirit living within them.

Do a self-examination daily and see whether or not you’re being influenced by the Spirit of God or the spirit of Satan. You don’t have to be in bondage when Jesus has set you free, where the Spirit of the Lord is there is liberty. Either you will be a follower of Jesus or a follower of Satan, it’s your choice!