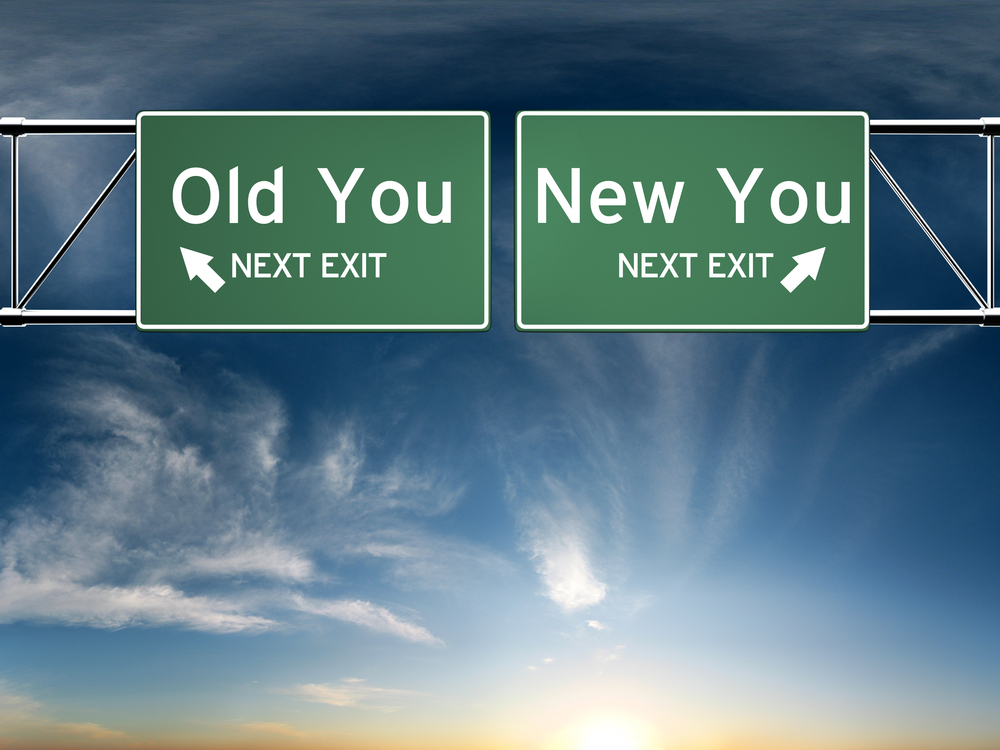 But know this, that in the last days perilous times will come. For men will be lovers of themselves, lovers of money, boasters, proud, blasphemers, disobedient to parents, unthankful, unholy, unloving, unforgiving, slanderers without self-control, brutal, despisers of good, traitors, headstrong, haughty, lovers of pleasures rather than lover of God. Having a form of godliness but denying its power – 2 Timothy 3:1-5.

Christianity has been introduced by actors, movie stars, entertainers as a religion one can do what they want and still be a Christian. Actors play the role of Christians having sexual gratification without marriage, drinking, drugging, partying, even portraying themselves to be a different gender than what God created them to be. Sadly, to say many professing Christians live that same lifestyle. Having an outward appearance of reverence for God, but having a religious activity that is not is connected to a living relationship with Jesus.

God is holy and He has instructed His people to be as He is “holy”. No way one can have an encounter with Jesus and stay the same (Therefore, if anyone is in Christ, he is a new creature; old things have passed away; behold, all things have become new – 2nd Corinthians 5:17.). The Apostle Paul is presenting the results of Christ’s death for the believer and the believer’s death with Him. Because believers are united with Jesus both in His death and resurrection, they participate in the new creation. That is, they receive the benefits of being restored by Christ to what God had originally created them to be (Then God said, “Let Us make man in Our image, according to Our likeness – Genesis 1:26).

When one truly accepts salvation in their heart, Jesus removes the old heart and gives them a heart that will love and submit to the teaching of His Father through the written Word. When one can’t hear or feel the Spirit of God something is wrong with them spiritually. God speaks to His people as well as gives them a visitation when they have submitted themselves completely to God. One can’t live according to the world standards and have a connection to God, God does not dwell in ungodliness.

With everything that is going on in the world; Jesus just may show up at any time, and those that are professing to be Christians must be prepared for His coming. Jesus came to the world the first time humble and meek, His second coming will be with the wrath of God for those who rejected Him and for those that are living hypocritical lives.

Satan influences people that there is no God or he influences them to live disconnected lives with God. God has given instructions on how He wants His people to live. There is no other way than what He has instructed. His Word is Him, and He is His Word, He changes neither does His Word. You want to know how to live a truly Christian life, read His Word, the Bible, submit to the instructions then you will be ready for the coming of Jesus Christ!

Saying you have faith and don’t live according to the Word of God is living to what you think is right, and your righteousness does not compare with God’s righteousness. Throughout the Scriptures, God is presented as a Judge. In the Old Testament, the judgment of God is observable through the Flood, the destruction of Sodom, and the collapse of various nations, including both Israel and Judah because they forsook God’s standards, and start living a lifestyle that disconnected them from God. God is holy and He instructed His people to live a holy life, meaning they have been set apart to God to live according to His standards and instructions.

Christians should live their lives accountable to God for their attitudes and actions. God wants the heart to be circumcised, removing the sin that’s in the heart. Actions come from the heart leading to a thought and then carried out if the person has not committed themselves to the Lord. God wants to see His reflection in your spirit, heart, and actions. Take the time to read the Bible, make a decision you will follow the instructions, then will you be prepared for the coming of the Lord or when it’s you appointed time to depart from this world to go to the next one.

← Will You Deny Jesus?
Seek The Kingdom of God →