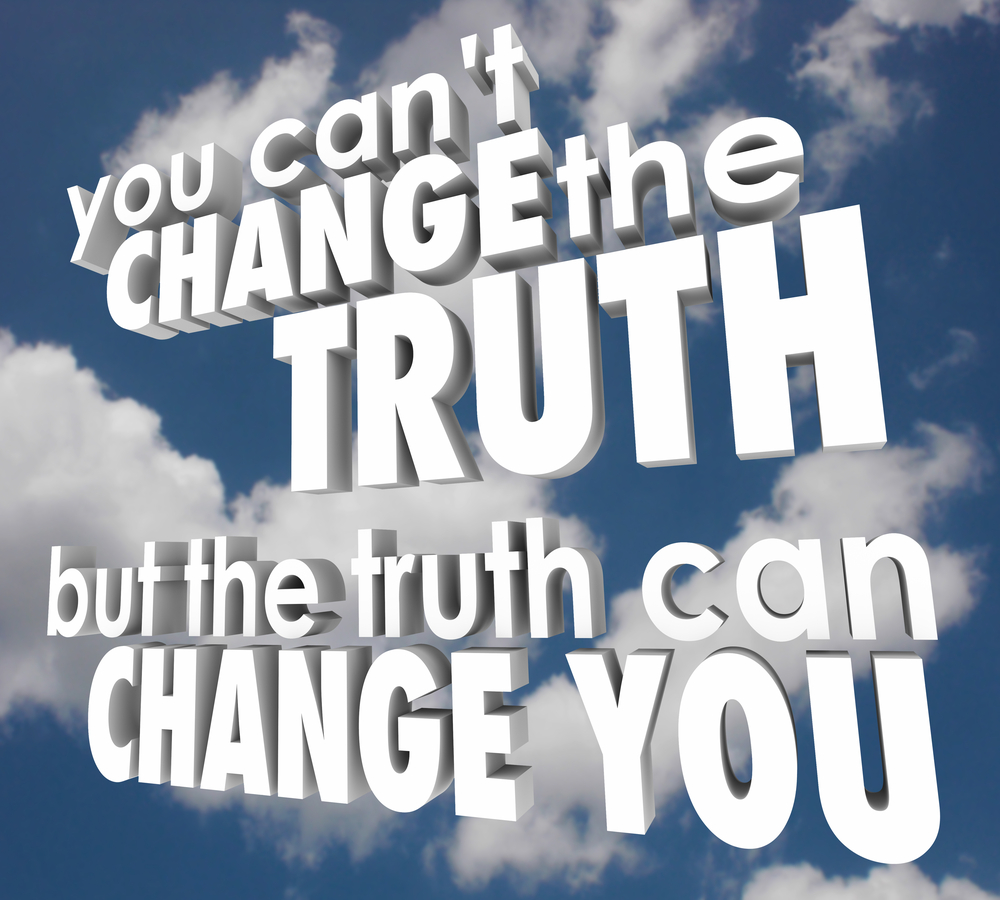 Will You Deny Jesus?

Jesus answered him, Wilt thou lay down thy life for My sake? Verily, verily I say unto thee, The cock shall not crow till thou hast denied me thrice (three) – John 13:38.

Peter was one of Jesus’ disciples, he experienced being in the presence of Jesus as well as being trained by Jesus. When things begin to look bad; Peter denied being a disciple of Jesus. He tried to preserve his life or keep from being locked in prison for his belief in Jesus.

It was getting close to the time that Jesus was going be thrown in prison and later be crucified. A dinner was prepared at Simon the leper’s home. After dinner, Jesus begins to teach His disciples what it was to truly believe Him and live as His disciple. He explains to them about His upcoming death. Although they heard Him, they really didn’t understand what He was telling them.

Jesus riseth from supper and lay aside His garment, took a towel, and girded Himself. He pours water into a basin and begins to wash the disciple’s feet. He was doing this as an example of how the disciples should do to each other. Early Christians washed feet as an act of hospitality; some denominations have taken it as an ordinance.

Jesus gives them a new commandment, that they should love one another and when they would follow His instructions, people would know that they were His disciples. After hearing Jesus would soon be leaving them Peter tells Jesus wherever He would go that He would follow Him.

Jesus tells Peter the cock would not crow until he had denied Him three times. Can you imagine how Peter must have felt when he hears these words from Jesus? Peter thought in his heart what he was saying was true, he felt there was nowhere Jesus would go and he not follow Him.

When Jesus was arrested, Simon Peter followed Jesus from afar, when they reached the palace of the high priest, Peter stood at the door, the servant girl who was the doorkeeper, asked Peter if he was one of Jesus’ disciples, Peter said, No. As he warmed himself with the officers, one of them asked Peter wasn’t he one of Jesus’ disciples, Peter said “I am not”. The ear of the servant of the high priest that Peter cut off, said, “Did I not see you in the garden with Him”, Peter denied the third time and the cock crowed as Jesus had predicted.

Peter truly believed in his heart that he would do anything or go anywhere Jesus would go, but when persecution came and thinking about he may lose his life. Peter denied Jesus. We’re living in troublesome times. the days are coming for Christians living in America may be persecuted to the point some may lose their lives. Thousands are already being persecuted and murdered in foreign countries.

One country has passed a bill if anyone tries to minister to a homosexual they will be imprisoned for five years. They are denying Leviticus 20:13; Romans 1:26-27. This same law may be passed in the United States, you may not be able to minister to them, but you can surely pray for them inwardly. Homosexuality is not the only sin that is offensive to God; when one has sexual gratification with someone other than their spouse, they are denying God.

When we don’t love one another this denies God. God didn’t say if they were Christians love them, all people were created by God and we should love them whether they are Christians or not.

The hate for Christians is growing stronger, and if you want to survive as a Christians, you need to be built up in His Word. His Word must take first place in your life. This is not to say you will escape persecution or death, but you will be heaven bound if death comes because of your belief in Jesus.

You can’t be a Christian and not follow the instructions of the Bible. Either you’re in or your not, there are no in-betweens. Carnal Christianity is detrimental to your spiritual well-being, carnal Christians go to hell too!

Even now some professing Christians are afraid to tell their relatives, friends, neighbors, co-workers, school mates they are Christian and the persecution has not come like it’s going to come. The Bible is unfolding itself, what has been prophesied is slowly being manifested.

As the Bible unfolds, will you have the boldness to say ” I am a Christian, I believe in Jesus Christ” or will you deny that you’re a Christian? Jesus also said, those who deny Him, He will also deny them before His Father!