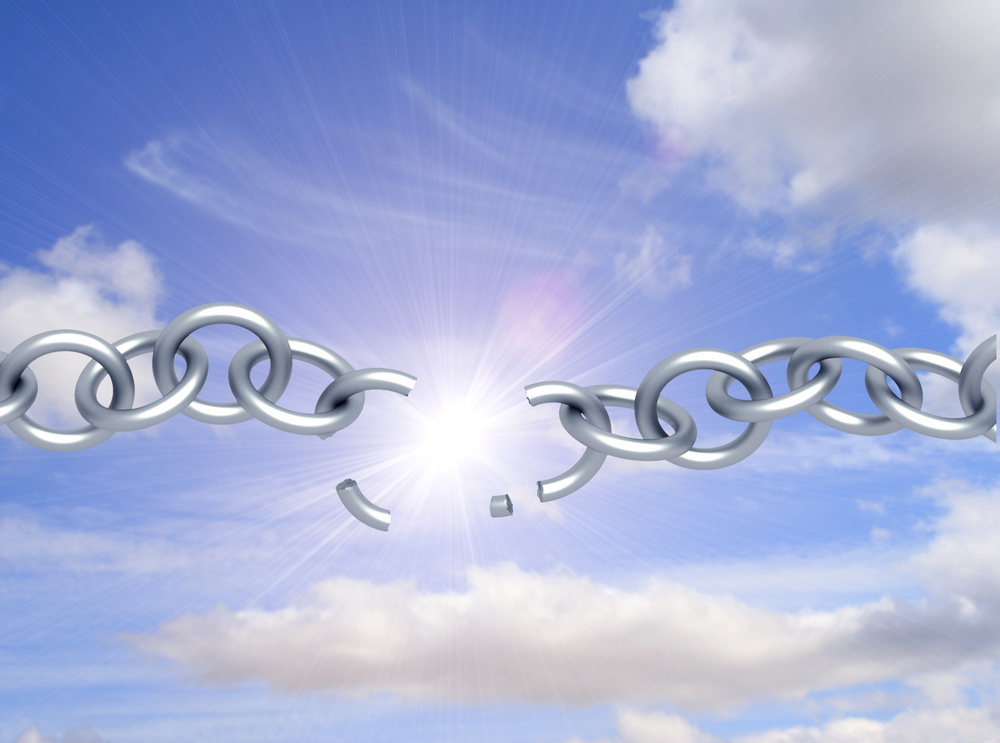 The husbandman that laboreth must be first partaker of the fruits (2nd Timothy 2:6)

The Apostle Paul used a comparison with soldiers, athletes, and farmers who must discipline themselves and be willing to sacrifice to achieve the results they want. Like soldiers, we have to give up worldly security and endure rigorous discipline.  Like athletes, we must train hard and follow the rules.

Like farmers, we must work extremely hard, but we keep on going despite suffering because of the thought of winning souls to Christ, assisting Christians to grow spiritually. Many Christians think the pastor or ministerial staff are the only ones that are or should be laboring for souls. Ministering is not just behind the pulpit; all Christians are to minister everywhere they go, either by speech or behavior.  Every Christian that will make themselves available to be used by God will be broken to minister to someone. When you have been broken, it’s not because you’re in sin, but it’s for God to receive the glory.

Moses was a man of God, he was raised in Pharaoh’s house, he decided to suffer with the righteous than to continue to live the life he used to have.  Living a godly life will cost you, godly only means to live according to the Word of God. Moses decided he would rather live for God than to live for Pharaoh; and because of his decision, he leads many to the Lord. He took them to the promised land, but he had to suffer without having the things he once had because of his decision to live godly. His choice gave him favor with God, he was able to face God and make his request for himself and for the people he was leading.

Joseph was chosen by God to prepare a place for his family although, he had been rejected by his brothers. As Christians, as we decided to live according to God’s Word, we will be rejected by our loved one. We will lose friends, companions, we will go through many emotional hurts and sometimes physical hurts to be used as a vessel of honor to house the anointing of God.

Joseph was broken by the rejection of his brothers, his mother and father didn’t believe God was giving him the dreams. Joseph was lied on by Potiphar’s wife, and thrown in prison for a crime he didn’t commit. While he was in prison he ministered to those that were in prison then was forsaken by the one that was to remember him. Broken will manifest humbleness, and it will also give us empathy for others. Broken destroys our will and gives us a desire for God’s will to be manifested through us. In order to be an effective leader, minister, or witness, we will be broken to carry the anointing of God; broken produces fruit that glorifies God.

God is looking for clean vessels to carry His anointing to be an effective soul winner for Christ. Broken will bring you to fasting, reading and studying the Word of God.  Broken will make you have a closer relationship with the Father, you will be sensitive to His voice, sensitive to His Spirit, and will be sensitive to the spirit of Satan. We’re soldiers of the Lord Jesus Christ, soldiers fight to live, and they fight for others. Be a vessel God can use, anytime and anywhere.  The world is in need of soldiers to fight the unseen battle and be effective when we pray.  Prayer is the weapon we defeat Satan with, broken is how we get the anointing to fight him.

← Pray Before You Faint
Wars and Rumors of Wars →