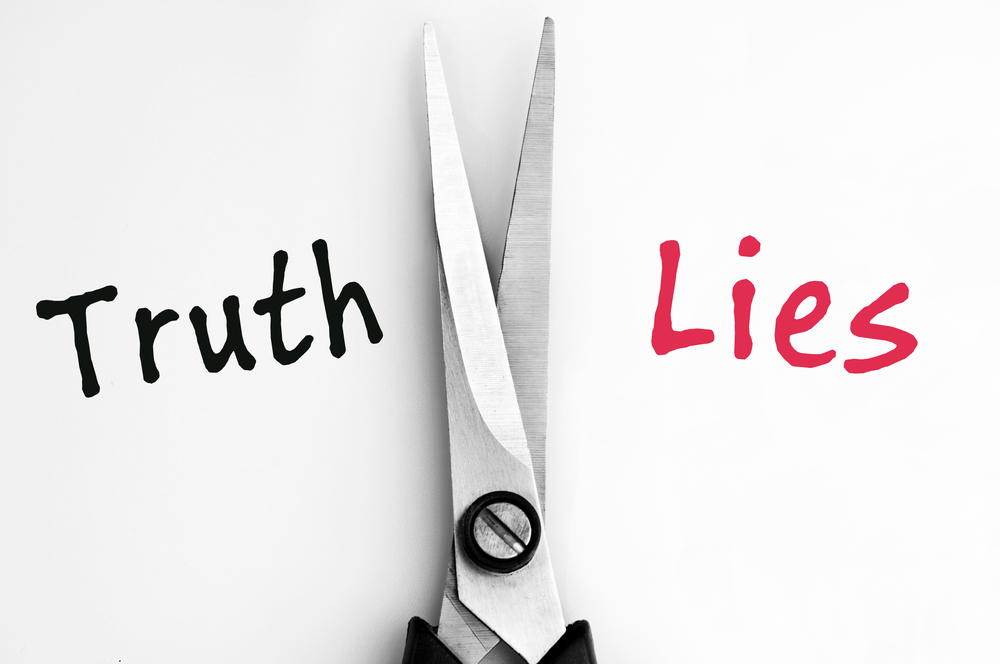 The Lie of Many Ways to Serve God

Throughout time, man has always tried to serve God in ways other than the way He has instructed His people to worship and serve Him.

When we try to serve God other than how He has instructed us to worship and serve Him, we are just being religious and not true worshippers. Since God delivered His people from Egypt, they have served gods other than the true God, the Creator of the Universe.

God instructed the children of Israel to serve no other god (For thou shalt worship no other god: for the Lord, whose name is Jealous, is a jealous God – Exodus 34:14). The children of Israel were not to serve the gods of the Egyptians or any other nation. Every nation belongs to God; He is the Creator of all nations; those that went with the Israelites when they were delivered from Egypt were to serve God in the manner the Israelites were to worship God (One law and one manner shall be for you, and for the stranger that sojourneth with you – Numbers 15:16).

Because people will not seek God with their whole hearts, their hearts have been deceived to worship and serve other gods; just as God instructed the Israelites, He is also instructing those that professed they serve God to circumcise their hearts (Circumcise; therefore, the foreskin of your heart, and be no more stiffnecked – Deuteronomy 10:16). Meaning to stop being stubborn and rebellious as the Israelites were.

People think because of different nationalities, every nationality will have its own god they will serve. Every nation was created by God; they were birth from the descendants of Adam and Eve. The last descendant before the flood was Noah, and because of his obedience to God, he and his family were saved during the flood.

Noah was the first to bring a sacrificial offering to the Lord (Genesis 8:20). And the Lord blessed Noah and his sons. The sons of Noah were Shem, Ham, and Japeth; through them, the earth was populated. The Noahic Covenant involved the dispensation of human government, with humanity governing itself. A man was responsible for governing the world for God. This included man’s relationship to the earth and confirmed nature’s order. Human government was established, and God promised never again to use a universal flood to judge the world. After the flood, the nation was divided on earth. The building of the Babel Tower resulted in the judgment of the confusion of tongues. Before this, they spoke the same language, and God scattered them. As of today, there are more than three thousand languages and dialects.

When the people were scattered, they went to different regions of the earth, and different nations were born during this life span; people lived to be nine hundred years of age. While sin continued to dominate them, by the time Terah, Abraham’s father, their life span was about two hundred and fives years. All those different nations were created by God, but they chose to serve pagan gods.

Abraham was called by God while living in the land of Haran to go to Canaan. Abraham was a man of faith; he believed in God and was known as a righteous man because of his faith in God and his obedience to God. Abraham was the forefather of both the Jews and Arabs; he lived to be 175 years old. God blessed him in his old age with Isaac. Isaac’s wife gave birth to Esau and Jacob; through Jacob were the twelve tribes birthed; Reuben, Simeon, Levi, Judah, Issachar, Zebulun, Benjamin, Dan, Naphtali, Gad, Asher, and Joseph. After Joseph’s death and all his brothers, the children of Israel went into bondage with the Egyptians, and this is where they began to serve the gods of the Egyptians.

Every since their deliverance from the bondage of Pharaoh and the Egyptians, God’s people have searched and sought after other gods. God always has had a human to teach His people His laws and principles. He sent prophets, and they rebelled; they chose to have kings like the other nations rather than having God as their king. After the death of Moses and Joshua and that generation died, the next generation did not know God, nor did they serve Him (And they forsook the Lord God of their fathers, which brought them out of the land of Egypt, and followed other gods, of the gods of the people that were round about them, and bowed themselves unto them, and provoked the Lord to anger. And they forsook the Lord, and served Baal and Ashtaroth – Judges 2:12-13).

God knew His people would seek after gods, so He gave them a manual to read; He inspired holy men to write His instructions so that His people would not error in doctrine. Although there are many religions, the only way to get to God is by His Son, Jesus. If a person really wants to know God, He will show Himself to them in a way that they will know He is the real God (But if from thence thou shalt seek the Lord thy God, thou shalt find him, if thou seek him with all thy heart and with all thy soul – Deuteronomy 4:29).

Although it has been said and taught that you can serve God in many different ways, the only way we can serve Him is to follow the instructions He has given us through His written Word. People worldwide have been saved by reading and studying the Bible. The best Bible is the study of the King James Bible. Nowadays, you have to be careful which Bible you read because they have taken so much out of its original text.

To come to God, one must first believe that He is God. Secondly, accepting His salvation by His Son, Jesus. There is no other way we can come to God but by His Son. When you truly accept salvation, both the Father and the Son will come and live within your heart (Jesus answered and said unto him, If a man love me he will keep my words and my Father will love him, and we will come unto him, and make our abode with him – John 14:23).

The only way one can be changed into the image of God, the Father, and Son, they must be living within the individual to make the change. Then you will see the Fruit of the Spirit being manifested in your life. Then will you be a citizen of heaven; if not, Hell will be your home for eternity.

Don’t allow Satan and people to make you lose your heavenly citizenship by following doctrines that are not of God (Whosoever transgresseth and abideth not in the doctrine of Christ, hath not God. He that abideth in the doctrine of Christ, he hath both the Father and the Son – 2nd John – Verse 9). This goes for whatever nationality you are. There is one God, one faith, one baptism (There is one body, and one Spirit, even as ye called in one hope of your calling. One Lord, one faith, one baptism – Ephesians 4:4-5)

Why is it we can follow the instructions of our employer or any instruction manual, but can’t follow the instructions of the Bible, its because the person doesn’t desire to and because they don’t want to adhere to it they find a religion that will allow them to work for what they think is right? Or they will adhere to a portion of Scripture that will not interfere with their enjoyment of lifestyle. It’s God’s way or no way. He’s the Author and if we want to connect with Him, we must follow His instructions. The only way to God is by His Son, the One that died for our sins so that we could be reconciled with God.

← Expectation
Can A Christian Be Possessed? →