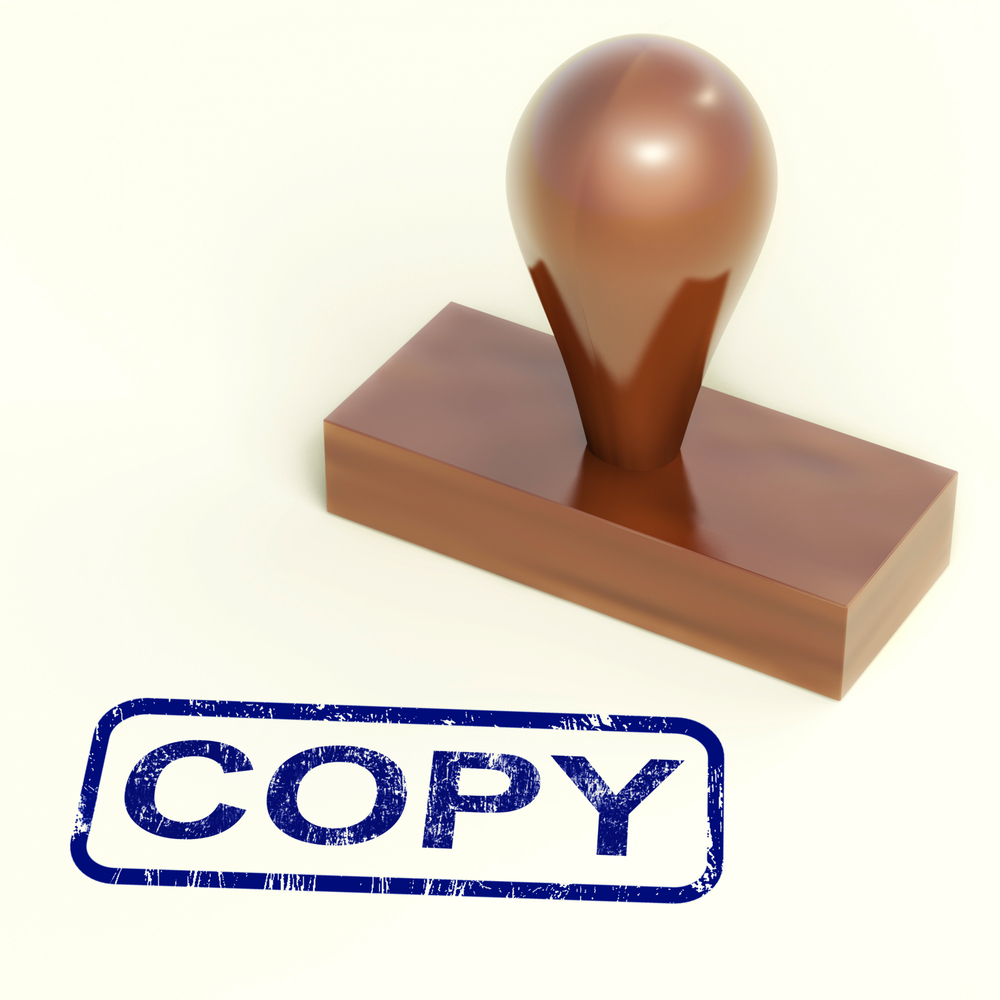 And God said, Let us make man in our image, after our likeness: and let them have dominion over the fish of the sea, and over the fowl of the air, and over the cattle, and over all the earth, and over every creeping thing that creepeth upon the earth-Genesis 1:26.

Reproduce – Is to make a copy, to produce an offspring

In the beginning, the man God created was created in God’s image and likeness. An image is a representation or replica of one person or thing by another. The first dispensation of innocence was governed by the Edenic covenant. Under this covenant, Adam had six obligations (1) to replenish the earth with children, (2) to use nature for his physical needs, including food and shelter, (3) to have dominion over animal life (4) to eat fruit and vegetables (5) to labor for his sustenance (6) to obey God by abstaining from eating the forbidden fruit. When Adam was created, he was created in innocence; he was free from sin, knew no evil, and was faultless. But after being influenced by his wife to eat the forbidden fruit, he and his wife opened the door to sin through their disobedience to the Word of God. His instructions were for them not to eat the forbidden fruit.  Because of their disobedience, sin entered the world from the time they disobeyed God.  Because of Adam and Eve’s disobedience, disobedience has been the primary reason people reject the teaching of the Bible; it’s not that people don’t believe the Bible but that they do not want to submit to its teaching.

When God created Adam, He created him in the image of Him, holy; when Adam reproduced, he created man after his image; Cain took on the nature of his father, rebellion, defiance of authority. Jealousy wasn’t in either of the parents until their disobedience opened the door to sin, which caused the sin of jealousy to enter the world; this is one of the reasons Cain murdered his brother Abel.  Although Adam hadn’t killed anyone physically, because of his disobedience, it caused all mankind to die spiritually because of one man’s sin (For since by man came death, by man came also the resurrection of the dead. For as in Adam all die, even so in Christ shall all be made alive – 1st Corinthians 15:21-22). Adam and Eve weren’t just married to keep each other from being lonely, but they were to reproduce offsprings that would be holy and worship God in the beauty of holiness.

Many professing Christians attend church faithfully and they faithfully disobey the Word of God. When a Christian can continue to live opposite of the Word of God, they are considered carnal (For they that are after the flesh do mind the things of the flesh, but they that are after the Spirit the things of the Spirit. For to be carnal minded is death, but to be spiritually minded is life and peace. Because the carnal mind is enmity against God: for it is not subject to the law of God, neither indeed can be – Romans 8:5-7).

Carnal-minded Christians reproduce other carnal-minded Christians because no one takes the time to read and study the Bible for themselves. So they live according to what they have seen of other professing Christians. Anytime Christians can continue participating in the things of the world, they are carnal Christians. The Word of God has instructed the believer to come out from among the world and be separated (Wherefore come out from among them, and be ye separate saith the Lord, and touch not the unclean thing, and I will receive you – 2nd Corinthians 6:17).   We can’t do this without the Lord or the Holy Spirit, we can’t do this in our own strength; this is why to receive Jesus’ salvation that changes the heart, the heart has to be regenerated by the Spirit of God.

Yahweh, the Father, reveals Himself to humanity in the person of Jesus Christ so that by the Grace, divine life, and ability in Him, humanity can receive not just forgiveness of sins but admission into His family.  We come into the Kingdom based on the Grace of Yahweh, the Father, in Yeshua, Jesus, and live in it by the same Grace.  Many fail in their Christian walk because they are trying to live it in their own strength and not taking the time to read and study the Bible to see what is the Father’s expectation of them as His children. Once the truth is known through His written Word, it is the individual choice to live according to instruction or reject it.  Many are trying to live a Christian life but also want to live according to their worldly desires.

When one profess they are Christians, unbelievers go by what they see of the professing Christian’s actions, and once they decide to be a Christian, they live according to what they saw others live; opposite of the Word of God; reproducing after their religion.  In the beginning, mankind was created in holiness, and God has given mankind a way to return to holiness through His Son, Jesus Christ. If there is a will, Jesus will make the way that one can live in the beauty of holiness (According as his divine power hath given unto us all things that pertain unto life and godliness, through the knowledge of him that hath called us to glory and virtue – 2nd Peter 1:3).

God will empower everyone who wants to live a life that will be pleasing to Him through their will and submission to His instructions.  God will never control a person’s will unless they submit it to Him. We’re not pleasing the Father when we’re still attending secular concerts, dancing to secular music, smoking, drinking, drugging, and nonmarital sex (Know ye not that the unrighteous shall not inherit the kingdom of God? Be not deceived: neither fornicators, nor idolaters, nor adulterers, nor effeminate, nor abusers of themselves with mankind. Nor thieves. nor covetous, nor drunkards, nor revilers, nor extortioners, shall inherit the kingdom of God – 1st Corinthians 6:9-10.  God has not changed, nor has His Word. Some may not be in this category, but they are fault-finders, judgemental, criticizing, gossipers, high-minded, and hurt others by ignoring their presence. None of these actions are of the Father, but the person’s self-will.

When we live opposite of the Word of God, we reproduce carnal-minded Christians, and God will hold us responsible for it.  In today’s age, many don’t want to hear the truth of God’s Word, but His Word and His Spirit will set the captive free. We are to reproduce godly-minded people who will worship the Father in Spirit and in truth. When we live according to God’s Word, we’re proof of what Christianity truly is. We need to self-examine and see if we’re reproducing people after the Word of God or our lives as carnal Christian.

← Make It Quick
Fighting the Good Fight of Faith →