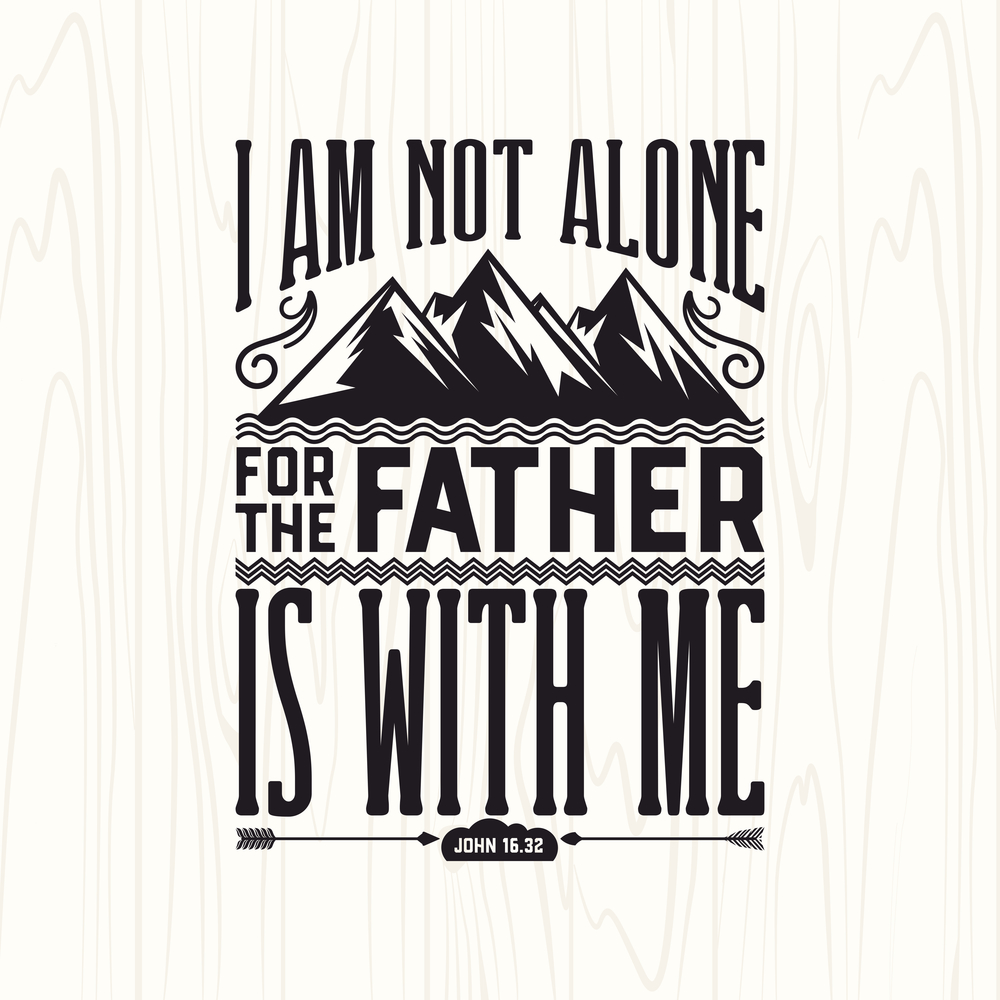 Put on the whole armor of God, that ye may be able to stand against the wiles of the devil – Ephesians 6:11.

Many times we try to fight a spiritual battle physically and when that is the case, we lose every time. We can’t defeat the enemy physically, but we can, when we place our trust in God, God’s Word, the name of Jesus, and the blood of Jesus.

Jesus has already won the battle with Satan, but in order for us to enter into the promised land we must fight the good fight of faith. God promised the children of Israel, a land flowing with milk and honey, but in order for them to access the land, they had to confront the giants in the land and conquer them. In order to receive the peace Jesus has given us, we have to fight the giants of aggravation, unforgiveness, bitterness, and resentment, everything that is opposite of God’s principles. Everything Jesus gave us, Satan will try to destroy, if we don’t fight to keep what Jesus has given us.

Satan is limited, he’s not omnipotent and Jesus has given every believer a weapon; the Word of God, the name of Jesus, and the blood of Jesus. Satan nor his co-host can withstand us when we come against them with knowledge of what God has given us through His Son, Jesus. We must know we can’t defeat Satan or his co-host in our strength, but when we confront them in the name of Jesus, He and His co-host must come subject.

Satan attacks us with temptation, accusation, and deception. We don’t have to fall prey to any of these when we have submitted ourselves to God, and if we happen to fall into one of his tricks, repent, turn from the sin and rededicate ourselves to God. In order to win the fight, we must know Satan and be filled with the Word of God and the Spirit of God.

You can’t fight the enemy if you don’t know the enemy. Satan is the arch-enemy of God and he’s your enemy as well. He influences you with hatred, pride, and disunity, you name it, he will bring it on to destroy you, your family, and everything that pertains to you.

You can’t defeat Satan by being a carnal Christian, carnal Christians are those living the same lifestyle they were living before accepting salvation. True Christianity brings about a change in one’s desires and actions. Satan nor his angels will not submit to a carnal Christian because he still has part of you, and he’s not going to fight against himself.

Know the enemy and take your authority over the enemy (Behold, I have given unto you power to tread on serpents and scorpions, and over all the power of the enemy; and nothing shall by any means hurt you – Luke 10:19). Anything that you know could be hindering you from using your authority, you need to get rid of it. God moves in vessels that are dedicated to Him, He empowers them with His Spirit to fight and win.

Never think it’s by your might or power (So he answered me, This is the word of the Lord to Zerubbabel: Not by strength or by might, but by My Spirit, says the Lord of Hosts – Zechariah 4:6). This goes not only for Zerubbabel but every Christian. The power you have comes from the Spirit of the Living God!

Take authority over Satan for your household, your family, your friends, and your neighborhood. When we walk uprightly before God, we don’t have to fear demonic spirits, the Spirit that lives within us, is greater than the spirit that lives in the world. Satan is the god of this world, and he only has authority over those that are submitted and are dedicated to him.

Know your enemy is not your spouse, children, or family members The enemy is Satan and he and his angels must come subject to the Spirit of God that lives within you.

← Life After Death
Jesus Is The Reason for the Season →