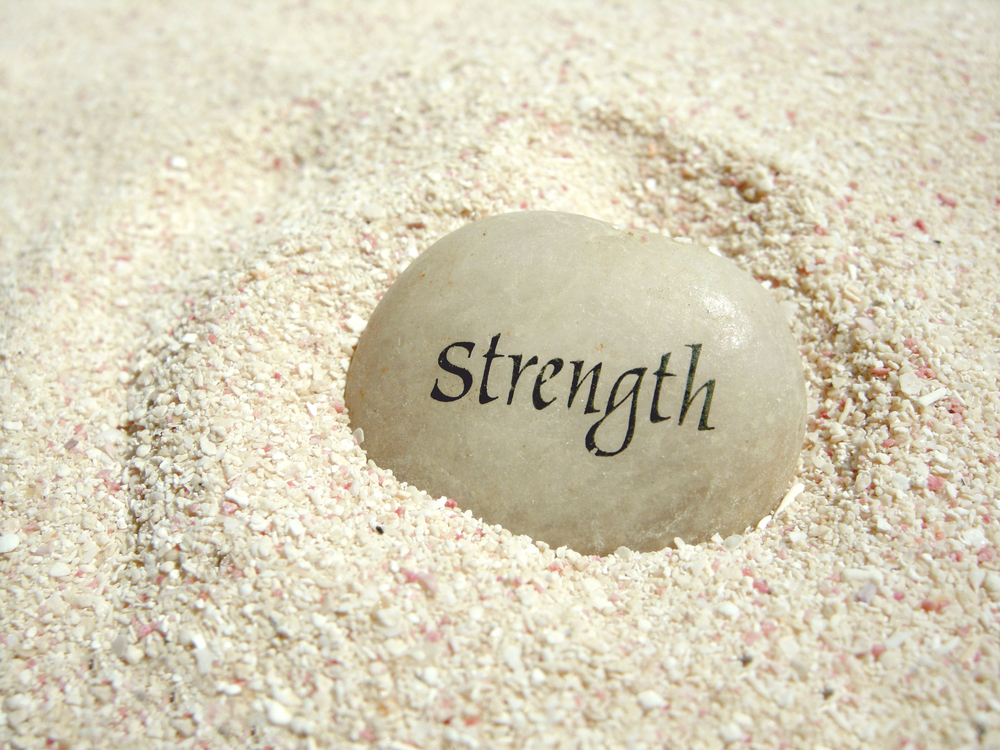 He will keep the feet of his saints, and the wicked shall be silent in darkness; for by strength shall no man prevail – 1st Samuel 2:9.

Samson was chosen by God to deliver the Israelites from the bondage of the Philistines. They went into bondage because they had sinned against God.

Samson was a Nazarite while still in the womb of his mother. Samson’s mother was instructed by the angel of the Lord that Samsom would be a Nazarite to God from the womb to the day of his death. God empowered Samson with strength, but although he was a Nazarite, Samson loved women, women that were not his wife. His desire caused him to lose the strength God had given him.

Samson was a hero of Israel known for his great physical strength as well as his moral weakness. Samson was to be an example to Israel of his commitment to God. Samons fell far short of God’s standards with his sin and disobedience. Prior to his capture, Samson kills a thousand Philistines with a jawbone of a donkey, he judged Israel for twenty years.

After telling her his heart, he fell asleep like other times she had awakened him by telling him the Philistine was upon him, and he would break the cords, but this time when he awaken after his hair being cut he couldn’t break the cords, the Spirit of God had left him. Samson became a grinder, forced to grind grain. Grinding was typically a woman’s job, so this added to Samson’s humiliation.

Samson called upon God to help him, he placed his faith in God and not what he saw or what was happening to him. God empowered Samson with His Spirit to avenge the Philistines for boring out his eyes. The Philistines had gathered upon the roof about three thousand men and women to see Samson perform. He prayed and God answered his prayer. Samson took hold of the two middle pillars that were supporting the house, the house collapsed, and all the lord and the people that were on the roof were killed including Samson.

Just like Samson, God has empowered Christians to live a godly life. We can’t practice sin and think we can fight Satan when we have lost the spiritual power God has given us to overcome Satan and his darts. God has given us an instruction book that will teach us how to live a godly life that will please God. We can’t pick and choose which Scriptures we will adhere to.

We receive our spiritual strength when we stay connected to God in prayer, fasting, reading and studying his Word, and submitting ourselves to His instructions. We can’t be strong spiritually if we never read or study God’s Word. If we don’t pray we become disconnected from God. Prayerless makes one venerable to sin, it’s more tempting when we’re disconnected from God and His Word. We can’t play with sin, we can’t play with the enemy of God and think we will have the power to overcome Satan and his attacks.

Be faithful to God in presenting yourself as a living sacrifice. Have a consistent prayer life. Read and study God’s Word. Consecrate yourself before God with fasting. Read books and watch television programs that will strengthen your faith. As Christian we need to be prepared for the things that are about to come upon the earth, our safe place is in God and our submission to His Word.

← Conversion
Which God Are You Serving? →