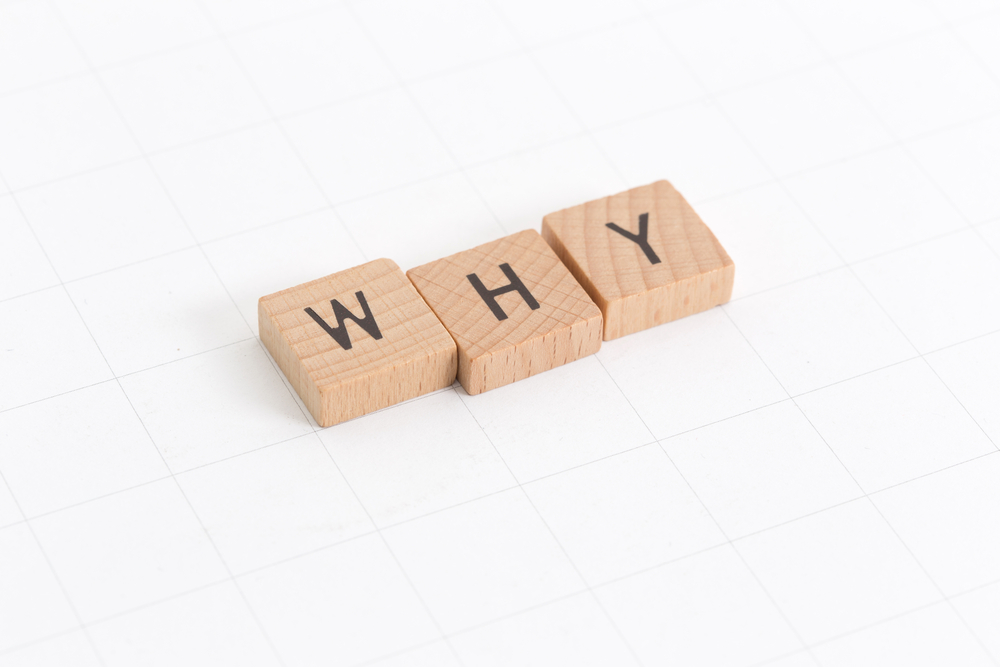 Confirming the souls of the disciples, and exhorting them to continue in the faith, and that we must through much tribulation enter into the kingdom of God – Act 14:22.

The Apostle Paul and his disciples were in Lystra, Iconium, and Antioch consoling the believers. Believers were being persecuted, some of them had became weak in their faith, others were about to backslide because they could no longer endure the persecution.

One thing that is true, and that is the Word of God; whether we want to accept it or not, Gods’ Word is settle in heaven, and it shall accomplish what He has spoken. As Christians we will suffer and be persecuted not because God does not love us, but because He’s cleaning and sanctifying us to Himself.

Suffering does not mean you have sinned as some will say; suffering comes with the benefit of being a Christian, set apart to God. Suffering does not mean you will be sick or diseased as some denmonations teach. Suffering can be you’re in pain physically, mentally or emotionally. Suffering sometimes comes in our finances and our relationships. But none of these things are to make you to depart from God, but to draw close to Him when these things occur.

Testing is an event that tries one’s qualities whether or not you’re truly a Christian. Sometimes lack of funds will cause one to commit actions to gain money that is against the character of God and His Word. Selling drugs is one them, sexual gratification with someone other than your spouse. Some times testing come to see whether or not you will do the right thing when all others are saying there is nothing with it.

Taking items from your employer because you feel they’re not paying you enough for what you do. Disliking a individual because of their actions, when God has instructed the Christian to love everyone. We don’t love or compromise with their sins, but we will love them and treat them with love and compassion.

Persecution comes to the Christian because of their faith in Jesus. Some will dislike you because you’re Christian and you’re wondering why they lie on you, why they dislike you, why do they treat you the way they do. Don’t sweat it, they didn’t like Jesus either. They perscuted Him and hated Him because of the good He did and He said He was the Son of God.

You too is a son of God when you have accepted Jesus as your Savior and Lord (Behold, what manner of love the Father hath bestowed upon us, that we should be callled the sons (children) of God; therefore, the world knoweth us not, becaus it knew him not – 1st John 3:1). The world will treat you the same way they treated Jesus because you’re in the family of God.

Whatever comes into your life you must believe that God loves you, He knows what’s happening to you and He will see you through. His thoughts toward you are not evil, but good to bring you to an expected end. Although we try to live the best we know how there are still residue of sin in us and will not be destroyed until we come to our appointed time to die. Everyone sin whether its in deed or thought and this is why we go through difficult times to continue to remove the residue of sin out of us.

As Christians we don’t practice sin, but we do sin; this is why Jesus is our Advocate. One who speaks in our defense, who intercedes in the behalf of the Christian before the Father on account of His own atoning sacrifice. The question shouldn’t be why, but what am I to learn from what I’m going through.

When testing and suffering come, examine yourself to see whether or not you have sinned against God. If not, welcome the test and suffering because whatever your going through its going to work together for your good. God is taking you into a deeper part of the Spirit. He’s equipping you with the Fruit of the Spirit; He’s doing a work in you to make you more life Him and His Son, this is the “Why”.

← Which God Are You Serving?
Don’t Hear Nothing, But He’s Moving In Your Behalf →