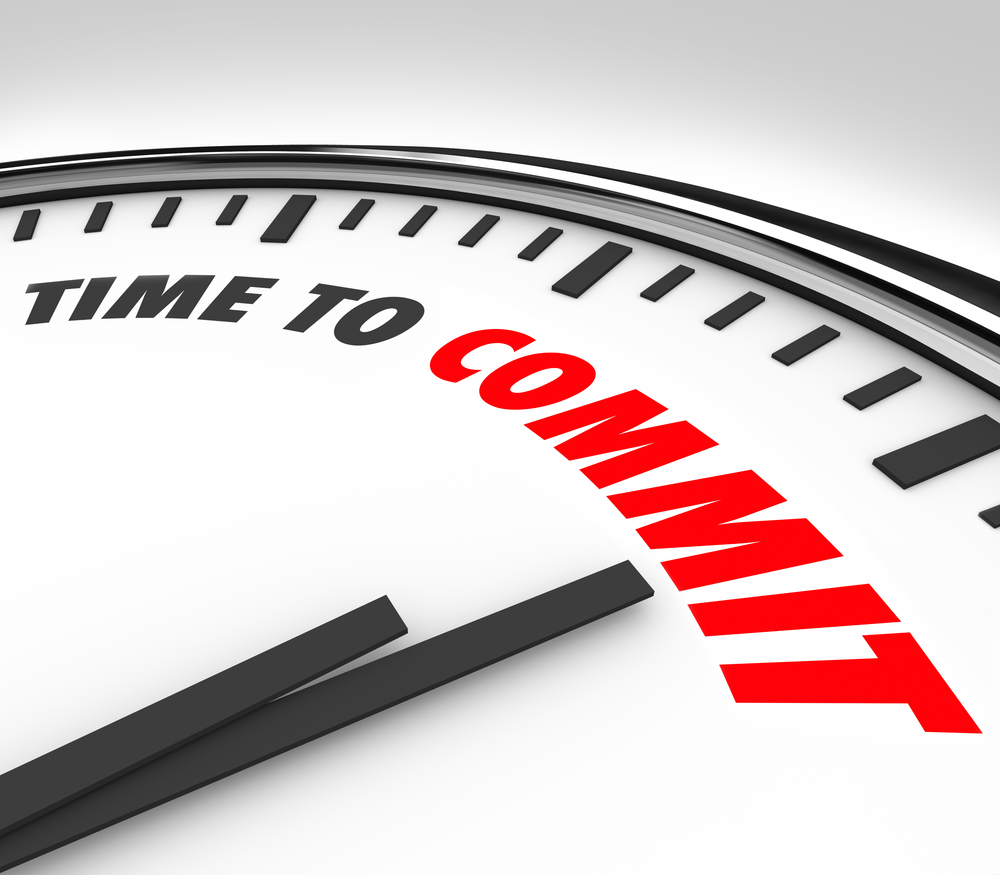 But the midwives feared God, and did not as the king of  Egypt commanded them, but saved the men children alive (Exodus 1:17).

A midwife is one that helps women in childbirth.  Midwives aren’t as popular today as they were in the 20’s and 30′, technology has taken over the midwives position, women understand they don’t have to endure the pain that women use to have endured. In order to be a midwife, one must have the qualifications to bring forth a child.  Speaking spiritually, in order to birth spiritual babies as well as bring them from out of Egypt which could be considered the world, one must have the qualifications.

To birth and to deliver, one must travail to bring forth the baby, and once the baby has been born, there must also be a deliverance from the strongholds that had them in bondage.  A spiritual midwife must be one that has submitted themselves to God and His Word. They aren’t caught up in the lust of the eyes, the lust of the flesh and the pride of life. The midwife must have the Spirit of God living within their beings to come against the wickedness in a person’s spirit as well as coming against demonic forces that would try to hinder the individual from being free. It’s very few spiritual midwives, but many unbelievers that don’t believe in the Spirit of God and demonic spirits. There are people in the body of Christ that don’t believe we’re combating spiritual wickedness.

They believe in God, but they don’t believe in demonic spirits. A spiritual midwife doesn’t have an age limit or gender as a secular midwife, God doesn’t have age limit nor does He defines the gender; all he is looking for is someone to yes, use me Lord. A midwife is one that has separated themselves from the world(Wherefore come out from among them, and be ye separate, saith the Lord, and touch not the unclean thing; and I will receive you (2nd Corinthians 6:17). For some reason, the church has forgotten we’re spiritual beings, the real us is our spirit; and we communicate with other spirits whether they are godly or ungodly with our spirit. Why do you think you can meet someone,  and at the first meeting you feel as though you have been knowing the person for years, it’s because of the spirit in you, is in agreement with the spirit that’s within them?

The church is in need of spiritual midwives, individuals that will fast and pray for others to come into the realization they need a Savior, for those that are in church and bound that need to be delivered. Many are in church and bound by spirits that are making them live opposite of what God has instructed His people to live by; in church and on their way to hell if they don’t get deliverance. Midwives that are in tune with God’s Spirit will hear Him speak to them in their sleep to pray and they will wake up and start praying. So in tune with God’s Spirit when a demonic spirit is manifesting through an individual the midwife will know it’s the demonic spirit and not the individual and will have the power of God to dethrone the spirit.

God is in need of holy vessels to be used anytime, anywhere and any place. We cannot be a part of the world and try to cast out the spirit of the world out of an individual. There are many spiritual babies that need to be birth, there are baby Christians that are in need of a midwife to assist them in their spiritual growth. When was the last time you prayed until you begin to travail in the spirit? It’s time the church begin to seek the faith that was given to the saints of old and it was by prayer and fasting, separating themselves from things and people that would contaminate their spirit. We’re in a spiritual battle and if the church doesn’t wake up from their slumber many lives will be lost, souls entering into hell because we didn’t want to sacrifice ourselves to see others saved. Come on midwives, come forth!