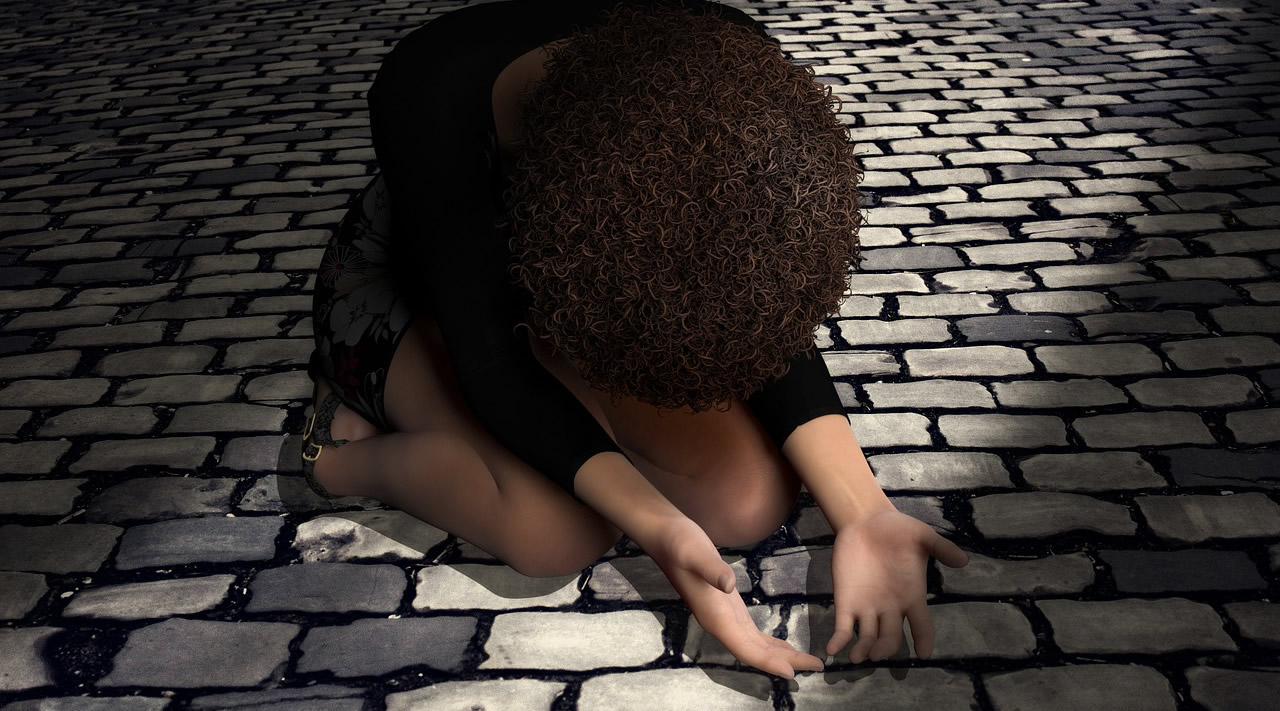 After this, Jesus knowing that all things were now accomplished, that the scripture might be fulfilled, saith I thirst (John 19:28).

Prior to this time, a complicated system of sacrifices was made for sin. Sin separates people from God, and only through the sacrifice of an animal, a substitute, could people be forgiven of sin and became cleaned before God. Jesus was the ultimate sacrifice when He made the sacrifice, He didn’t have to it do again as they did with the animal sacrifices. He shed His blood once and it cleansed thousands of generations from the sins they were born into as they accept Jesus as the Son of God and through faith, they were reconciled to God through the shedding of His blood and resurrection.Jesus didn’t have to leave the Father to come to earth and die for our sins, but He loved the Father and the people of the world so much, He volunteered Himself to be the sacrifice for our sins. When He made the statement “I thirst”, it wasn’t only to say that it was finished, but the thirst He had; was to return to the Father. It’s like when you love someone and you haven’t seen them or been in their presence for a while, you will have a craving or a desire to be with them.

Anytime we come into the presence of God, it’s something that mere words cannot explain or describe, it becomes a thirst to get into His presence, to feel His touch. Sad to say, many churches and the body of Christ has lost that thirst to experience the move of God in the sanctuary and in our homes. God is still during miracles, signs, and wonders, but He needs a vessel He can use, He need churches that will not program Him out when He begins to move in their sanctuary. God is ready to open up blinded eyes both naturally and spiritually, but He cannot do it when He can’t find people that are willing to sacrifice themselves to be used by Him. Just as He used Smith Wigglesworth and others like him, they were thirsting for the presence of God and because they thirst and hungered after righteousness; they were filled and their thirst blessed others.

We need to ask ourselves when was the last time we felt God’s presence in our church and it wasn’t our emotions on display, but the Spirit of God moving among the pews? People being healed, saved, filled with the Spirit of God, blinded eyes opened, diseased bodies being healed, minds being regulated to soundness, that’s is  what happens when the Spirit of God comes into our sanctuaries and homes. Have you ever been down in your spirit, and then you begin to praise God, and as you praise Him, you can feel when He steps into your home, the atmosphere changes and you know you’re standing in the presence of the Lord. He comes to us, when we thirst for His presence!

As bad as times are, if we begin to thirst for God, His presence will come into our homes, our cars, wherever we’re communing with Him. God wants us to thirst for His presence and not just His blessings! When you thirst for something, you try to quench the thirst, we should have that same thirst for the presence of God!

← Yes Lord
Don’t Forget About What God Has Done →