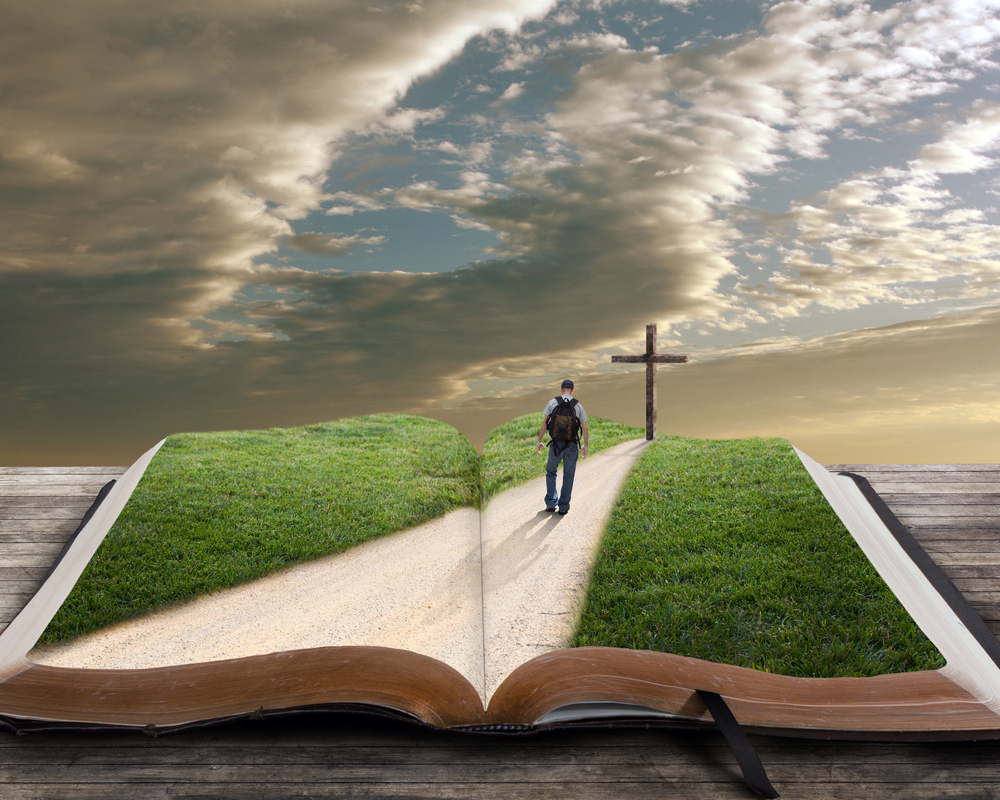 Sheep of the Shepherd

Know ye that the Lord is God: it is He that hath made us, and not we ourselves. We are the His people and the sheep of His pasture (Psalm 100:3).

God is the Creator; we did not create ourselves or come from a speck of dust. God doesn’t make mistakes; God’s thoughts towards us are not evil but good. He wants the best for us; that’s why He gave His only begotten Son so that we could have life and have it more abundantly.

When we recognize that God is the giver of life and it’s God that created us and not ourselves, we will be more careful about how we treat ourselves and others.

God created the first man from dust and breathed the breath of life in his nostrils, and man became a living soul. When our spirit leaves our bodies, it will return to its Creator whether or not we believe in God; what people don’t believe has no effect on who God is and who He will always be.

Many believe there is a supreme being; others believe life and all creation were created with a big bang.  The natural mind can’t understand the things of the spirit; it’s foolish to them, which is one reason why many don’t believe there is a God.  The other reason is as a people; we’re stubborn and rebellious until our hearts have been regenerated by the Spirit of the Living God.

People want to live according to their will and not the will of God. They don’t want any constrictions; they want to do what they want, how they want, and who they want to do it with.  Sadly, this has crossed over into those who profess to be Christians. They rather believe a lie and hear a lie rather than the truth.

Jesus is called the Good Shepherd; He leads His Father’s people from self-danger as well as the dangers of Satan.  Although Jesus is like His Father, all-knowing, He will never make a person go against their own will. Yes, Jesus loves you just as the Father loves you, but if you want to continue to live in stubbornness and rebellion, He will allow you to. But at the end of this world, you will have to answer to an angry God that gave you a way of escape, and you forsook the escape route.

Sheep follow their Shepherd’s leading because they know the Shepherd will care for them by providing for them and protecting them. Whatever may happen in your life, know that God’s Son, the Shepherd, is watching, and He will guide you to a safe place. He will keep you from the hands of the enemy; He will supply your needs and desires when you delight yourself in Him.

To receive the blessings of God in this life as well as the other, one must be submitted to the written instructions of God. Some may say I’m blessed and don’t serve God, nor do I believe in Him.  God blesses the non-believer and the believer; the difference is that although He has blessed you and you continue to disobey His written Word, there is a day of vengeance and a place prepared for disobedience.

Get an intimate relationship with the Father and Son through prayer, fasting, reading and studying the Word of God, and being submissive to the Father’s instructions. There is life after death, and where you go is determined by how you live now! Sheep of the Shepherd are the people of God in spirit, soul, and body.

← The God of All Nations
Narrow Is The Path →